Wiring can be a tricky aspect when installing an electrical component in a house. With more and more DIY smart home devices, it’s important to understand how to wire a device correctly.

Have you ever asked yourself if there's a neutral wire in your house? All homes built before the 1980s have older wiring that most likely doesn't include a neutral wire. However, remodeled homes or those built after that probably have a neutral wire.

Before performing a home improvement or project on your electrical system, it's essential to have some form of understanding of how it all works. Wiring is the medium through which electricity is distributed within a home, making it the most vital part of the electrical system.

What is a Neutral Electrical Wire?

The neutral wire completes the flow of electricity in a circuit. It operates as a return path for the current passing through the hot wire. The hot wire provides the electric source to each circuit.

Once a hot wire has initialized a circuit, it's necessary to have another wire to complete the circuit, a role taken over by the neutral wire. In other words, the neutral wire brings the entire circuit to the ground, which is often connected to the electrical panel itself.

This wiring process provides current circulation through the electrical system, allowing electricity to be fully utilized and prevents excessive or faulty currents from residing in electrical outlets.

A white or gray casing identifies the neutral wire. Even though neutral wires aren't continuously circulating an electrical current, they should be handled with just as much caution as a hot wire.

As far as a piece of electrical equipment is concerned, hot and neutral wires are interchangeable, as they both carry power. The only difference between them is that the neutral wire is grounded.

What is The Purpose of a Neutral Wire?

As there are three individual wires in household electric circuits, each has a purpose. And each of these wires is color-coded: the hot wire being black, the neutral wire being white or gray, and the ground wire will either be green or a bare copper wire. 1

Any electrical appliance must be a part of a closed-circuit to work correctly. A closed-circuit refers to the electricity flowing from a source through the appliance and ultimately returning to the source.

The purpose of the neutral wire is to complete the circuit back to the main panel. The neutral wire is 'neutral' because it has 0 voltage in it, although it has as much current flowing through it as the hot wire.

It's important to understand that the neutral wire in electric circuits in most modern households is in no way similar to the ground wire. The ground wire carries no current unless something is wrong; it simply works as a safety mechanism to prevent excess electricity from damaging appliances and devices.

How to Tell If You Have a Neutral Wire

The easiest way to determine if there is a neutral wire is to open a switch box. If there is a white wire included in the box, that is likely a neutral wire. Checking for the wire shouldn't require an electrician but is recommended if the idea of opening an outlet box is scary. However, if the home was built before 1980, there's a high probability of no neutral wires within the house.

What If There's No Neutral Wire?

If there's no neutral wire, two things can be done. First, an electrician can install one. This option may sound complicated, but the electrician usually only has to get behind the walls to install the wire. This option could be used as an opportunity to get other wiring checked as well.

The second non-demolition option is to choose the best smart switches or light bulbs that work without a neutral wire. Until recently, many companies weren't addressing the wiring needs of older homes. But now, several smart devices allow homeowners to smarten up their space without the need for a neutral wire.

Is It Possible to Get a Shock From a Neutral Wire?

Yes, there's a chance that one may receive a shock from a neutral wire. Neutral wires are known to have zero potential, but if the entire electrical system is unbalanced, this could cause an individual to get shocked. Also, the neutral wire is connected to the ground, but if the ground's path is uncertain, it can be harmful. So, if the neutral wire is grounded, the current will travel within it, and the protective device should no longer trip. 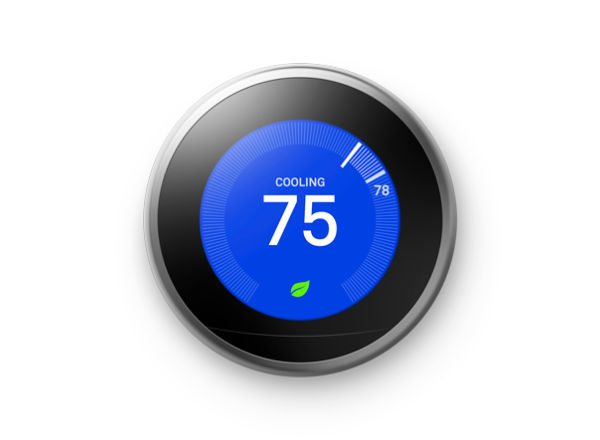 It's vital to properly understand neutral wires before doing any DIY home wiring or installation for your safety and the safety of the appliances. It's always best to hire a licensed professional or installation service to handle any rewiring inside the home.